Cinnamon verum is also known as Ceylon cinnamon and true cinnamon. The distinctively heady aroma of cinnamon draws crowds to kitchens, bakeries and markets all over the world. And, cinnamon has a special flavour that distinguishes foods like cinnamon rolls and cinnamon doughnuts, panna cotta and fruit crumbles from all other sweet treats. It’s cinnamon that makes Middle Eastern and Moroccan food so distinctive. It’s exotic smell and flavour make it a basic cooking ingredient. Be aware though, that there are two different types of cinnamon, and for your health’s sake, you need to know the difference.

THE HEALTH BENEFITS OF CINNAMONUM VERUM

The health-promoting properties found in cinnamon make it one of the most valuable spices in traditional medicines. As an antibacterial and antifungal, verum is used to treat infections and viruses. And, its powerful antioxidant and anti-inflammatory properties support vital organ function.

There are no reviews yet. 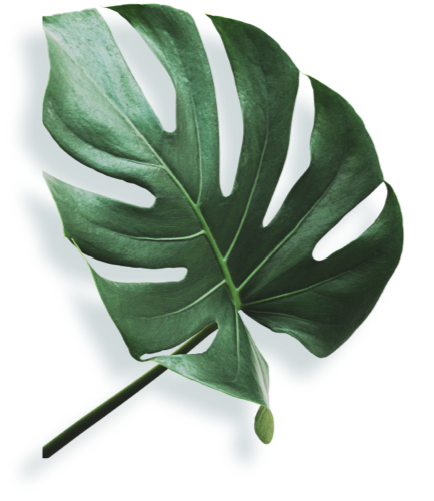 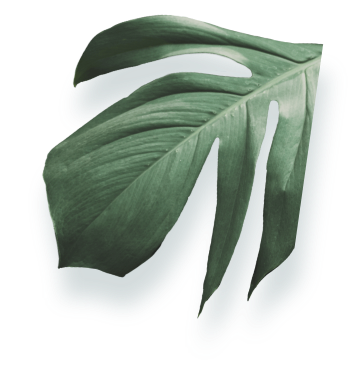 Our online store is live. Receive our news.